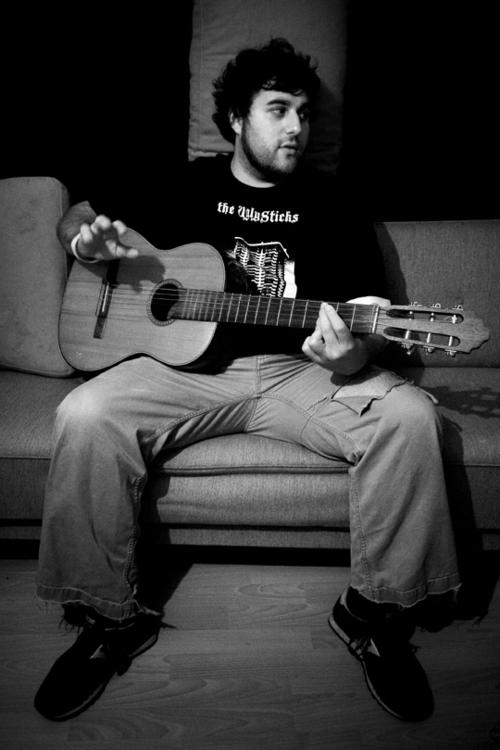 I’ve been posting a lot about music lately. I’m consciously attempting to do it more because music is such a huge part of all our lives. Last week, it was the best music of the 90s playlist we compiled on Twitter. This week? Indie folk-hop with a Latin flair.

Not sure how I got here from Dave Matthews Band-style acoustic rock, but I’ve developed a love for indie hip hop. Kid Cudi, Cecil Otter, Doomtree, the Knux, and Astronautalis have been playing more and more frequently in my coding playlist. I discovered a new artist this week that’s blowing my mind. His name is Ceschi Ramos, or just Ceschi.

His music is rife with g-funk and Latin influences. His ability to kill you with fantastic poetic lyrics, and do so with surgical precision, is amazing. I’ve included a few songs here to look at (ignore the terrible videos… they’re terrible!).

A sampling of Ceschi’s music

The best part? The dude’s in prison on some supposedly trumped up marajuana charge. What else do you expect from a folk-hop artist?

If you’d like more Ceschi music, check out my Ceschi Spotify playlist.

Now that I’ve shared, it’s your turn. What have you found lately that you’re loving? Share it in the comments or hit me up on Twitter at @joshbroton.